The meeting returned to being fully in person this year after several years of being virtual or offering an online option due to the COVID pandemic.

Decisions to Locate and Expand in North Carolina

The “Decisions to Locate and Expand in North Carolina” panel was moderated by Christopher Chung, CEO of the Economic Development Partnership of North Carolina and discussed issues such as workforce, infrastructure, diversity, quality of life and incentives. The panel comprised

Vannais said that FUJIFILM used a matrix approach to weigh a number of factors and ended up selecting Holly Springs as the site for its large expansion.

“We wanted to be centrally located in a place where we have the access to workforce talent. That was a very high priority,” she said. “The other was infrastructure. We were looking for a very large footprint because we have plans to continue to grow. We didn't want to be limited by the size of the land or even the shape and dimensions of the land. What was the power, what was the water, what was the wastewater?

And then finally, the different communities, were they somewhere people that would want to live and work?”

Kenyon said that while Amgen does consider a state’s incentive package, incentives are not the biggest factor in the decision to locate somewhere.

“We wanted to be in a market where there's a burgeoning ecosystem that has been created over many years and is continuing to grow,” Kenyon said. “We can see it growing. It's in the newspaper every day.

“We can see it at the legislative level, he said. “We can see from the Commerce Department the amount of energy that's put into pulling more and more into this environment. You can see that the colleges and universities have new programs cropping up. You see it with the Build Back Better Regional Challenge and the effort there to try to get federal dollars coming in.”

Vannais said, “There's more to diversity than just the color of the skin, race, religion. So many things make up diversity, and diversity of thought leads to better solutions, better teamwork, and that's what we want is a great place to work. We have a lot of different people coming together for the same solution.”

Kenyon agreed, saying, “It [diversity] is absolutely core to Amgen's values. Diversity is in all of our conversations about hiring. It’s a key factor in a site-location discussion.”

Keyon also said that Amgen planned to be carbon neutral by 2027.

“We intend to show across all of our operations globally, a 50% reduction in water usage and 75% reduction in waste going to landfills,” he said. “So, our facility in Holly Springs is being built with those standards in mind.”

The “Success Stories: Talent Recruitment and Retention” panel was moderated by Richard Stallings, DEI manager at Novozymes. Panelists were

The panel discussed strategies for recruiting and retaining employees post-COVID, having a culture of inclusion, returning to the office, creating work-life balance for remote employees and the importance of building an internal pool of talent that can be promoted.

"I started in January of 2020, and COVID hit right after that,” Johnson said. “I started a new job and ‘Congratulations, you're gonna do things completely different than you've ever done before!”

Johnson said StrideBio embraced Microsoft Teams as their platform for interviewing and onboarding.

“We didn't have any issues attracting our talent and hiring through the COVID period,” Johnson said. “It was amazing how candidates and leaders all just sort of rallied together and decided we need to learn how to use this platform.”

Krepp said she believed companies would be returning to the office in the near future.

“I think in the next five years, we're gonna see the pendulum swing in that complete opposite direction,” she said. “There are companies who've been able to utilize technology really well. We did it to get through the pandemic, but it's just not the most effective way for our employees to communicate and grow and bond and gel together.”

Krepp suggested that companies study their employees to see which groups perform the highest and reinforce those groups.

“We found out we have this population of veterans, and when we looked at who the veterans were, they were all high performers in our organization,” she said. “What is it about them that makes them really good in manufacturing? Well, they understand teamwork, they understand process, they understand discipline, they have rigor.

“And since we know it's there, we want to invest in hiring veterans. So, I would encourage all employers to figure out what that [high performing] group is in their organization and to do the same thing.”

The panelists agreed that capital was still flowing but that right now was a time to be more focused, have realistic goals and be very selective about the partners you chose to work with.

“I think we all sort of recognize we're in uncharted territory,” Coward said. “A lot of the conversation that we're having on the health tech side, it's no longer grow at all costs, by any means. It's more how do you get to being cashflow positive?”

Law said that he believes that capital continues to flow in the health-care industry as fundraising continues to be led by hedge funds, private equity firms and veteran venture capital firms that have recently announced new funds with a biopharma focus.

“So, I think, according to historical standards, we're still pushing forth a lot of capital through the industry,” he said. “I think what's holding more capital being infused is the blocking of IPO activities.

“But the M&A [mergers and acquisitions] side is where I am seeing a steady uptick in activity. I think that the majority of that activity is going to be focused on recently listed public companies with depressed valuations versus private M&A deals.”

It is important to stay disciplined in the current environment, Kinsey said.

“Even if you have maybe two or three really promising assets that you’re really excited about, have the discipline to pick your most promising asset,” he said. “Fund that right now in order to preserve cash for the next year. “

Adair talked about the importance of having realistic expectations.

“I want to make sure our CEOs are thinking long ball, not short ball,” he said. “Companies are bought. They're not sold. Do it the right way. It then it will be acquired.

“If you take shortcuts, you're going to pay for that on down the road.”

Building long-term relationships with specific communities, focusing on cultural competence and removing barriers to participation were all strategies discussed by the “Health Equity and Disparity” panel.

“I should not have had to create my own organization to meet another person of color with my rare autoimmune disease, but I did,” Cryer said.

“I think the trick here is to quit thinking of these things as one-offs," Esham said “How can we as a community build this as a network that is sustainable?”

Jernigan stressed how important it was to develop cultural competence when trying to successfully communicate with different groups.

“We have to be able to make sure our materials make sense to everyone we're talking to,” she said. “And it's not just about taking scientific language and making it everyday language, but also do we have translations available because a lot of communities have multiple languages here in the United States.”

Cryer pointed how important it is to identify the barriers to trial participation that might affect your target population.

“Can a person who isn't paid for time off work or has children to look after actually participate in the trial?” Cryer asked. “A lot of people say, ‘Well, we'll make this digital.’ Is your study population able to sign on to that app? Do they even have email?”

Keene talked about a vaccine hesitancy study he had worked on in Pitt County. He said that early messaging on preventing infection was effective, but once the vaccine became available, people said the pandemic was changing from a public health crisis to a political crisis.

“And when we asked participants how they felt about participating [in the study], surprisingly, they were all excited to participate,” he said. “And I recall one of the participants saying it finally feels like people were listening to us, like we were no longer silent."

During the business session, NCBIO President Laura Gunter presented the nominations for new members of the Board of Directors who were approved unanimously. New the board members are

Gunter also highlighted the success of the Samuel Taylor Memorial Scholarship Fund, which has received $220,000 in gifts and pledges toward its $250,000.

The Annual Meeting couldn't happen without our sponsors 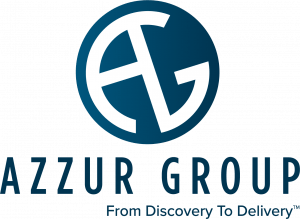 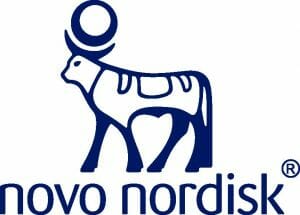 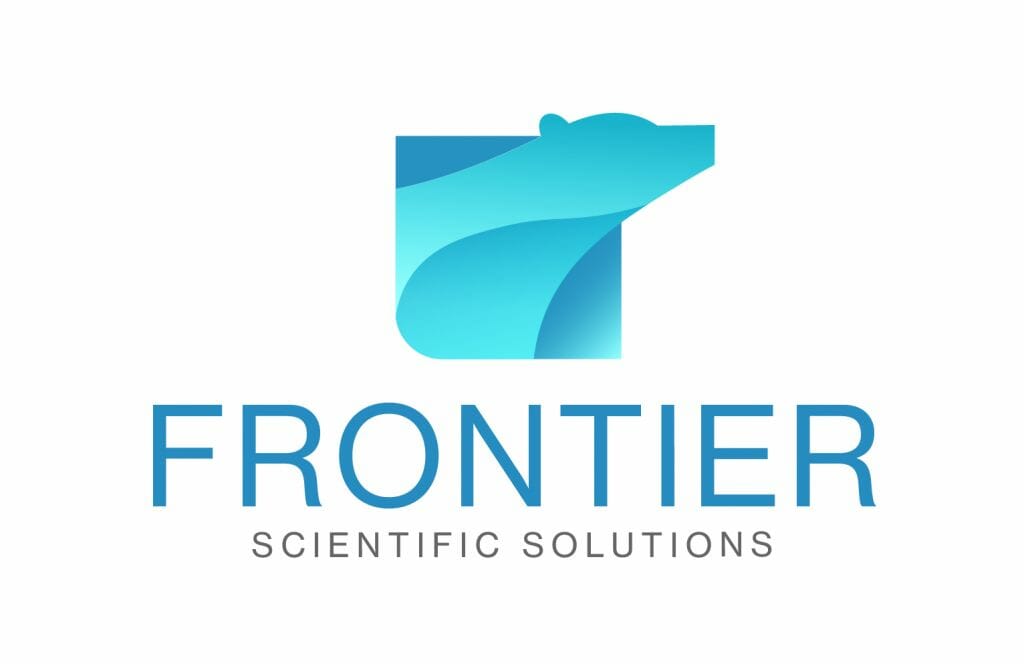 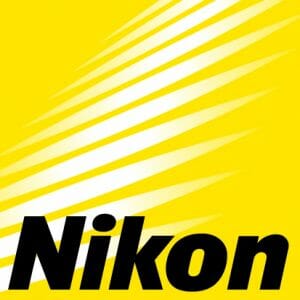