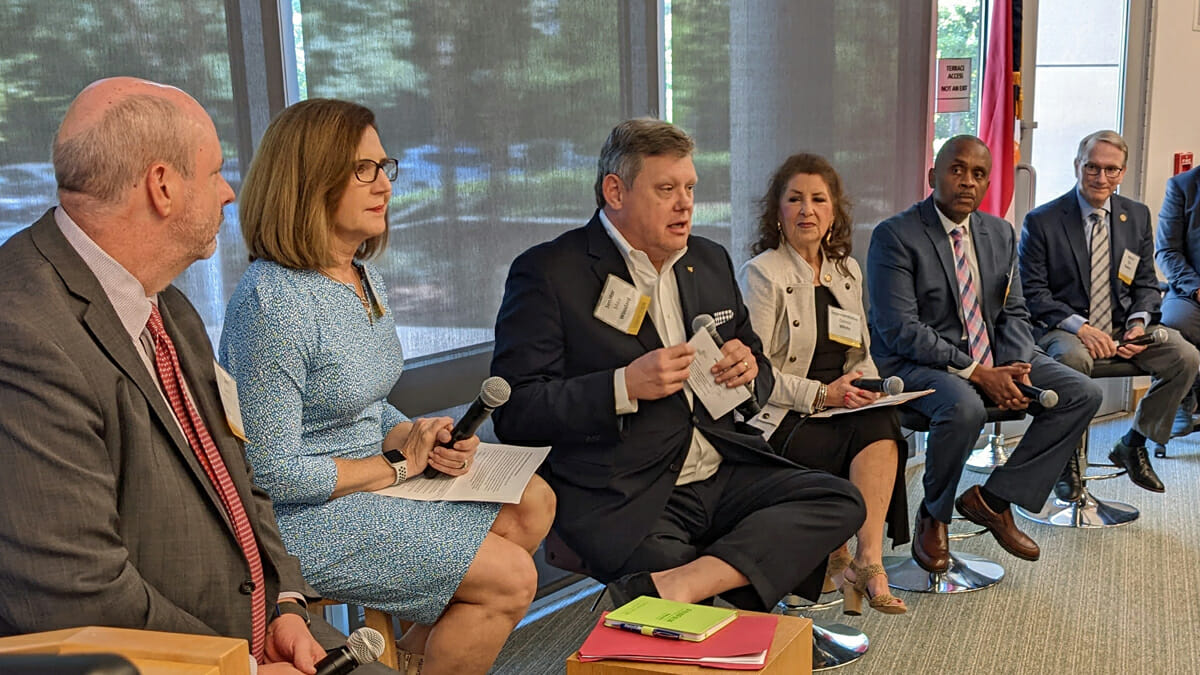 The co-chairs of the NC Life Sciences Caucus talked about workforce issues, transportation, infrastructure and economic development and asked NCBIO members to communicate the wants and needs of the life sciences industry at the NCBIO Legislative Luncheon and Forum held Wednesday, Aug. 31, at the NC Biotechnology Center.

“The complexity of your business is a barrier to your success,” Newton said. “We need your help being able to communicate succinctly, accurately whatever that issue is. You know it like the back of your hand, but we’re dealing with colleagues who have never encountered the kind of issues that you face. So help us — Jerry Maguire moment — help us help you up by taking that complex issue and distilling it down in a way people will understand and be motivated to help you.”

Woodard agreed that it was important for him to be able to explain the benefits of a piece of legislation or an appropriation to his colleagues.

“One of the jobs we have — and that's why this team is so good — is translating that for our colleagues to understand,” he said. “Oftentimes an appropriations chair who's writing that budget doesn't understand. His primary issue might be agriculture or health care. Our job is to go in there and explain why it's important and why it needs to stay in the budget.”

Reives congratulated NCBIO members on the credibility the organization has built among legislators, and talked about how important trust is in the legislative process.

“There are some companies in the world who can go to my caucus and say, ‘Hey, this piece of legislation needs to be passed,’ and everybody in the caucus is saying, “OK, what’s the catch,” he said. “The NCBIO team has built such a level of trust that it's really just about explaining to people what this legislation does and less about people worrying about that there's some catch.”

White agreed, saying, “Anybody who comes into our office has to two goals to make us feel like we're the most special person. All we've got to do is say yes, and our lives to be wonderful.

Woodard said he was energized by the growth and success of the life sciences industry, and he was eager to build on that success.

“Maybe you all heard there's yet another business publication that says North Carolina is the No. 1 place to do business,” he said, remembering when he heard the news on TV. “And this [news] anchor was so excited reading the teleprompter. In the bio tech sector, we were number four! And she was so excited. And I was mad! I don't want to be No. 4. I'm thinking who's three and two and one? We know who they are. I'm going after those guys!”

Newton also said that he and his colleague were ready to partner with the industry to solve problems.

The legislators said they are certainly aware of some of the challenges facing the life sciences industry in the state. White said she knew the challenges of wastewater management firsthand.

“In 2004, I had 6,500 people in my town [Clayton] and now have 31,000. So, our water and sewer system that was taken care of the 6,000 up until now was not working too well,” she said. “And then we have the two largest pharmaceutical companies in the world in my backyard, and they are adding on to bring in 700, 800 employees, which is wonderful, but they can't do it if they don't have the proper water and sewer.”

Newton also agreed that water and sewer had to be a priority, saying that while the state had appropriated more than $1 billion to fix crumbling infrastructure in less developed counties, a plan for fast-growing counties was also needed.

“We will lose valuable, job-creating projects in North Carolina if our fast-growing counties don't have a way — whether it's administrative or regulatory — to build capacity,” he said.

"We have such a great growing, thriving industry here, but I think at the VC area, that's a place we can do a little better on in North Carolina in the years ahead,” he said.

The legislators closed by saying that they all wanted North Carolina to be a destination that companies and their employees would be excited about coming to.

“When you bring a company here, I want you to bring everybody,” Reives said. “And part of bringing everybody is quality of life. It’s education, it’s health care, it’s environment. Affordable housing is an issue. We’re talking about affordable housing for your employees who you’re paying great salaries, but they’re having to move farther and farther away from the jobsite.”

“It comes down to one thing,” Newton said. “That CEO has to know that he can look his employees in the eye and be proud of where he's asking that family to move. We want to be that place. It's about our education system, our hospitals, our parks and so forth. We are in this together, and we have to offer your headquarters that may want to move here a great, great quality of life.” 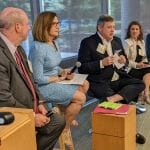 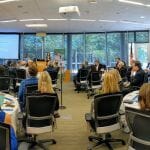 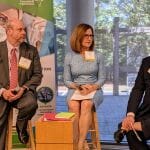 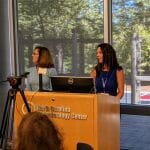 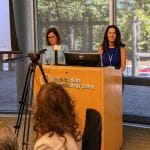 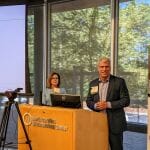 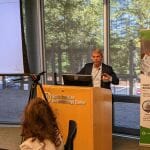 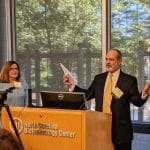 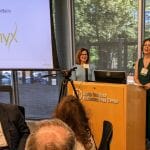 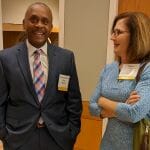 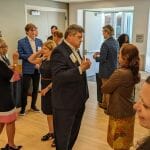 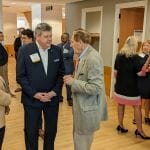 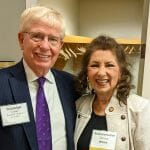 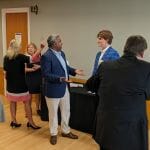 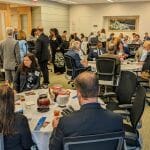 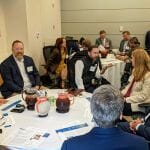 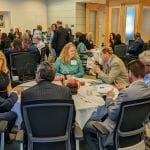 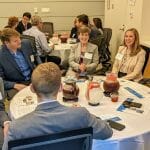 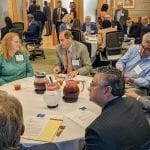 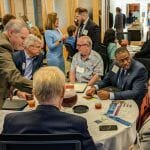 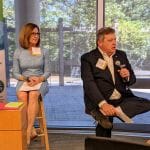 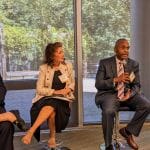 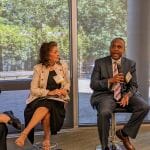 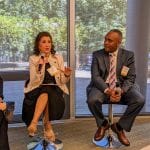 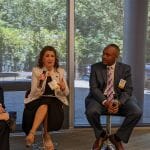